Its nine days into the month of April and we have just completed another successful new class orientation at the National City campus. This group included future professionals enrolled in Cosmetology, Make-up and the Spa nail program. The four class starting in 2012 have increased the overall population of the campus by 30% bringing the total number of students to its highest point in several years. The caliber of students that are committing to Bellus Academy on a monthly basis are the driving force behind the success that we are attaining in National City.

With newly enhanced facilities and continued excellence to education, the increase has not gone unnoticed. Kalia White, a National City student, has recently become the first invitee from this campus to complete a 2-week externship with the Global icons Sonya and Christopher Dove at their beautiful studio in Santa Monica, CA. Joining Kalia are seven other future professionals currently preparing to be placed in multiple extern salons all-over the San Diego area.

The success of these students coupled with improving licensure and job placement rates have the word spreading about the changes taking place in the eldest of the four Bellus Academies. Through commitment to education, hard work and a tremendous amount of dedication big things are continuing to take place down south in National City. 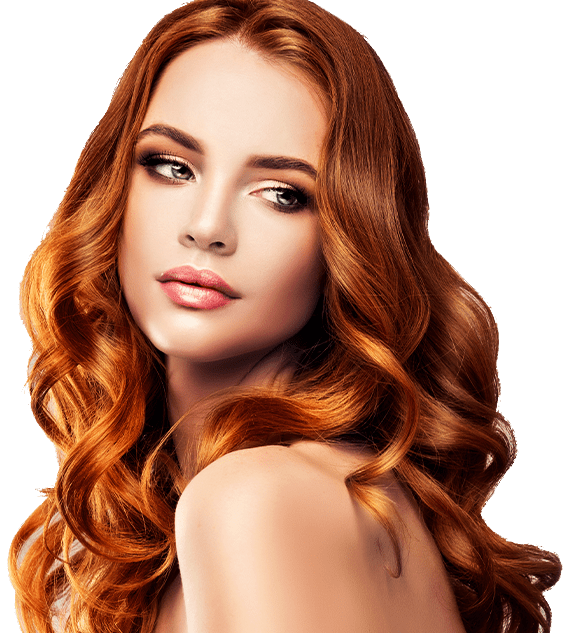